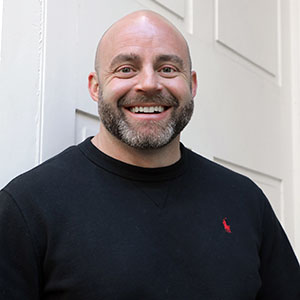 Jason Rasmussen
Jason Rasmussen is an owner of Agents United. He started his career as a captive agent with Farm Bureau Financial services in 2004. His claim to fame was writing the largest life insurance case in Farm Bureau history. Jason joined Agents United as an owner in 2008 and manages all recruiting efforts, finances, commissions and profit sharing/bonuses for Agents United. He has helped Agents United through his recruiting efforts to expand from $3.5 million in premium to over $160 million in just over 12 years. Jason loves to see the success of all of the agency partners and enjoys our lasting friendships.

Jason is a native of Price, Utah but has called several places home. He has lived in Bountiful, UT, South Africa, Eastvale, California, Provo, UT and now Spanish Fork, Utah. He even convinced his wife to move to California for 12 months to expand Agents United’s, capacity, westward, with an incentive of season tickets to Disneyland. He enjoys taking trips on his Indian Motorcycle with his Father-in-law and has a goal to travel cross country on his bike, as soon as time permits. He is a bit of a car enthusiast and has a goal to own every luxury brand at least once. Most importantly he is married to the love of his life, Amy, and is the proud “dada” to 3 handsome young boys and 1 perfect little adopted princess. 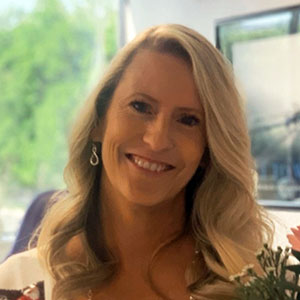 Christie HardwickPersonal Lines/Access Plus Quoting Manager
Christie began working in the insurance industry in 1990. After taking time off to raise her two sons, she returned back and joined Agents United in 2015. Throughout her career she has worked with independent and captive agents but enjoys her current work at AU of helping agencies quote with and understand the different carriers, while empowering each agent to build strong, personal, and long-lasting relationships with every carrier. Christie is the jokester of the office and enjoys spending time working on house and yard projects. She also enjoys cooking, spending time with family, and watching anything that contains action, death, destruction, or zombies. 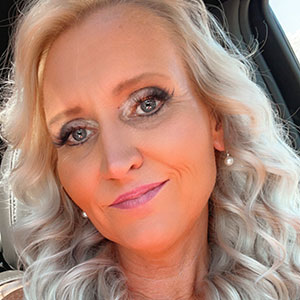 Jamiee BowdenPersonal Lines Agency Development Field Specialist
Jamiee has worked in the insurance industry for over 13 years. She has had many roles over that time, from trainer to quoter.  She has trained 100’s of agents.  There have been times when she has averaged 60 quotes per day and processed many policies.

Jamiee joined Agents United as the Personal Lines Manager in 2014. Since then, she has become the Personal Lines Agency Growth Coach. She helps with the initial orientation of new agencies joining Agents United.  She also trains new agents on the management and quoting systems so that they can be more successful.. Jamiee’s favorite part of the job is getting to know each agency, their staff, and building relationship with them. 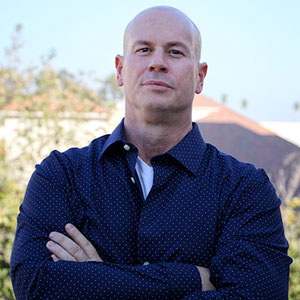 Tighe “Ty” Curran
A former left-handed pitcher in the minors for the St. Louis Cardinals, Ty has been fortunate to be involved in the start-up and management of several businesses including American Film Capital and Fortress Features. American Film Capital raised over $15m from private equity to fund the development of feature films and television programming.

Fortress Features then produced movies like “The Collector” and “Pride” starring Terrence Howard and Bernie Mac, released by Lionsgate. and television shows like “Battleground: The Art of War” on the Discovery Channel. His next stop was lead analyst for a group of tax attorneys in Los Angeles, a post where he recruited and managed up to 25 analysts at time and a position, he held for 10 years.

In 2020, he launched the Curran Insurance Agency, offering personal lines, commercial  and life insurance coverages. Currently with Agents United, Ty is tasked with recruiting new agency owners in the Southern California markets, which stretch from Long Beach to the Arizona border in San Bernadino County. 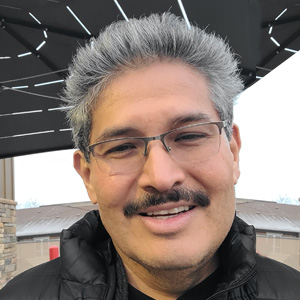 Rosando
Rosando has been in the insurance industry since 1996 and has worked exclusively in the Independent Agency channel. This has given him the necessary background to be able to support you.
​
He spent 15 years as a producer for several agencies in Texas. When he moved to Utah, he served as the Commercial Insurance Specialist for 5 years with Agents United and since 2017, he has been the Commercial Lines Agency Development Specialist.
​
His experience in commercial lines and his relationships with the various carriers we represent, allows him to help you place business easily. He is eager to work with you to help you grow your commercial business. His role at Agents United allows him to give you dedicated attention.
​
Rosando hopes to continue helping Agents United agents succeed in growing their commercial insurance business far into the future. 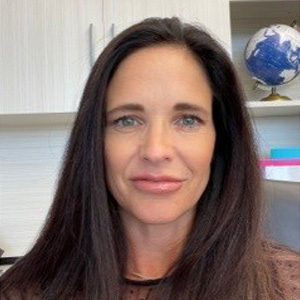 Rachel
Rachel has been in the insurance industry for 28 years.  Of that, 14 years was spent as an independent agent just like you.  The remainder 14 years she worked as a marketing rep for various insurance companies such as Allstate/Encompass, Travelers (Select/Small Business Unit) and MetLife.

Her role at Agents United is to grow your commercial book of business or start you on the path of establishing one.  She has easy plug and play options as well as more detailed specific targeting mechanisms to choose what fits your agency style best.  She is also responsible for training staff members within your agency, keeping you informed of changes with the carriers and in the industry.

In addition, she prospects new agencies to bring into the Agents United family.  Her extensive experience brings a unique flare to servicing your agency growth goals. 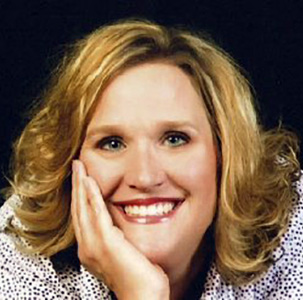 Kris
Kris is new to Agents United but very excited to be here.  She loves the concept of Agents United and the benefits that it provides to individual agencies.  She just got her insurance license so that you can take on more within the company.  She currently manages the reception area, directs calls, helps with bonuses, and anything else that is helpful to the organization.
Kris grew up in Albuquerque, NM but she moved to Utah in 1989 and feel in love with the community.  She has been married for 29 years and has 3 daughters.  She loves craft and art projects.  Kris also loves a good book, relaxing with her family or just being with friends.
Page load link
Go to Top